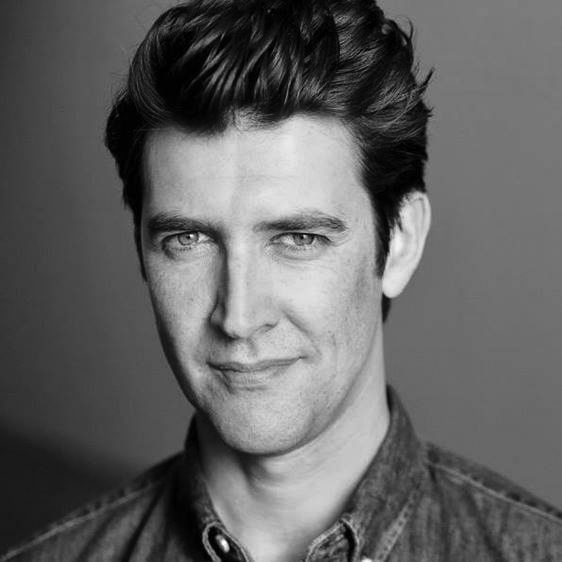 Guy Nattiv is an Academy Award® winning writer/director from Israel. His first American short film, SKIN, won the 2019 Academy Award® for Best Live Action Short, along with 350 festivals around the world. It was acquired by FOX Searchlight. The feature version, also entitled SKIN, stars Jamie Bell, Vera Farmiga and Danielle Macdonald, and premiered at the 2018 Toronto International Film Festival to significant acclaim, where it won the Fipresci Critics Prize. Its European premiere was at the Berlin International Film Festival, and played The Tribeca Film Festival. It was distributed globally by A24 and Voltage in 2019.

Before coming to the USA, Nattiv was a lauded filmmaker in Israel, where his first feature, STRANGERS, was in competition at the Sundance and Tribeca Film Festivals in 2008. His second feature, THE FLOOD, won the Generations Prize at the Berlin Film Festival in 2012 and was nominated for six Ophir Awards, where it won Best Actor. MAGIC MEN, his third feature, premiered at Palm Springs International Film Festival in 2014, and also won the Ophir Award for Best Actor.