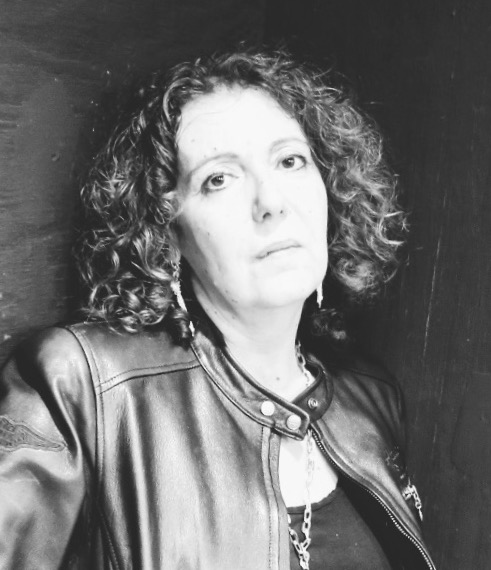 Sharon Lee Badal is Vice President of Filmmaker Relations and Shorts Programming for Tribeca. After receiving her B.F.A. in film and television production from New York University, the first 10 years of her career were spent in distribution and marketing for three major studios. She then produced numerous live events prior to starting with Tribeca in 1999, and is one of the first three original employees of the Tribeca Film Festival when it was conceived in 2001. Since 1994, she has been on the faculty at New York University Tisch School of the Arts Kanbar Institute of Film and Television, recognized as a Distinguished Teacher in 2018. She created and teaches NYU’s “Producing in London” summer study abroad program and was integral in creating the producing minor. Sharon is the author of “Swimming Upstream – A Lifesaving Guide to Short Film Distribution,” published by Focal Press. She has been a panelist/juror at numerous festivals and for industry organizations globally. Sharon received her M.A. in cinema studies and business from NYU.

How To fall In Love in A Pandemic: https://tribecafilm.com/films/how-to-fall-in-love-in-a-pandemic-2021

There are Bunnies on Fire in the Forest: https://tribecafilm.com/films/there-are-bunnies-on-fire-in-the-forest-2021