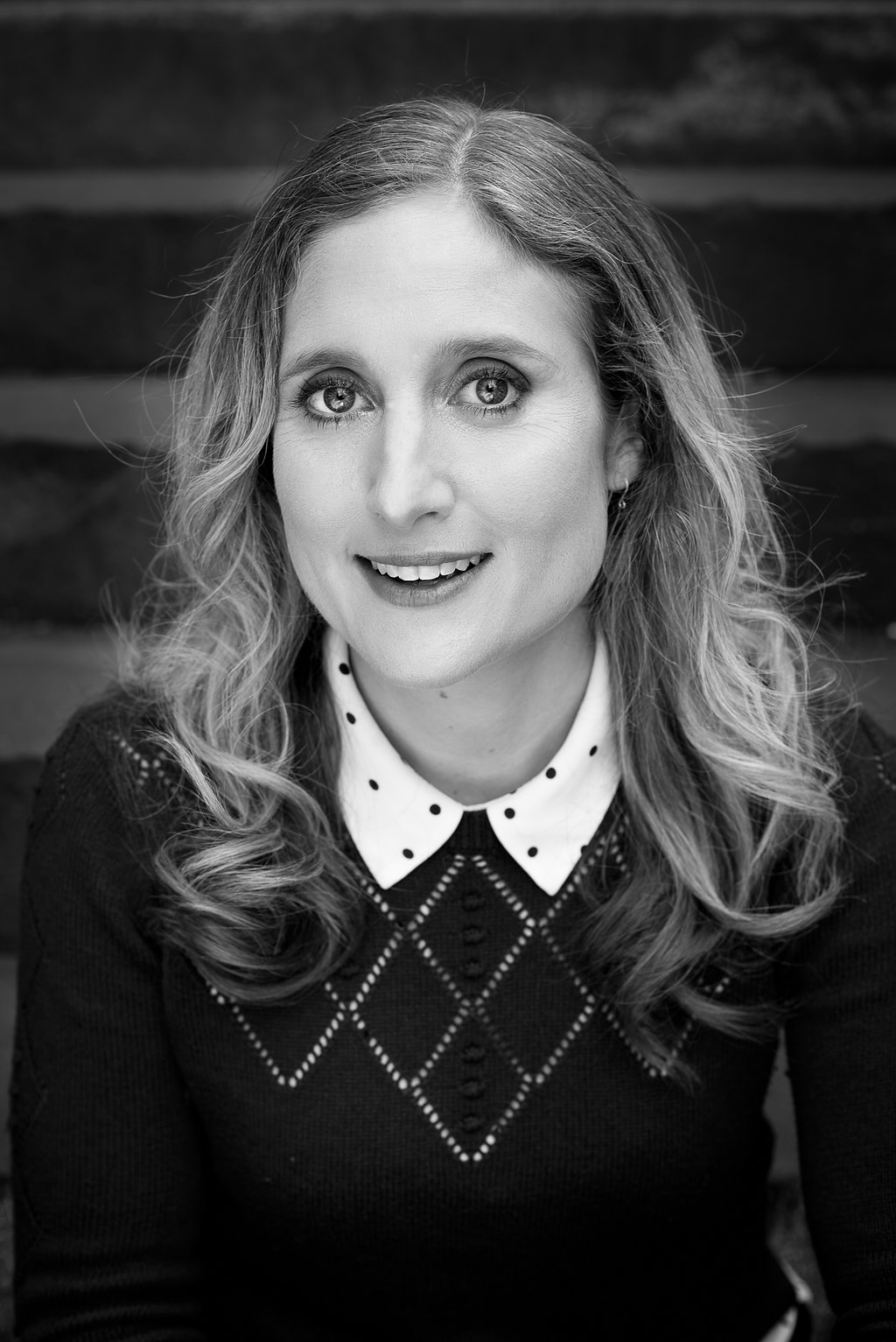 Megan Riakos is a dynamic filmmaker bringing a distinctive female lens to the world of genre filmmaking. As the writer/director/producer of the thriller Crushed, she was behind the film’s innovative Australian release becoming one of the most successful cinema-on-demand screening runs in the country and acquisitions by Qantas and Channel 10. She is the creator and producer of Australia’s first female horror anthology Dark Whispers – Volume 1 which premiered locally at Cinefest OZ and internationally at Cinequest Film & Creativity Festival and is now available on iTunes, Google Play and on SBS from 8 March. She is also the writer/director of an episode of the upcoming Deadhouse Dark horror series which screened at Canneseries and will release on Shudder on 29 April.  She compliments her filmmaking with her role as co-founder and board member of the Not-For-Profit organisation Women in Film & Television (WIFT) Australia and merges these two fields of creativity and advocacy via her company Hemlock & Cedar Films, which focuses on amplifying female voices. Megan is also a mentor and teacher, having taught at UNSW, AFTRS, QUT, NIDA and ACA.

Stranger with my Face: https://www.strangerwithmyface.com