11. Thomas Wilson-White: Going from a Feature Back to a Short Film 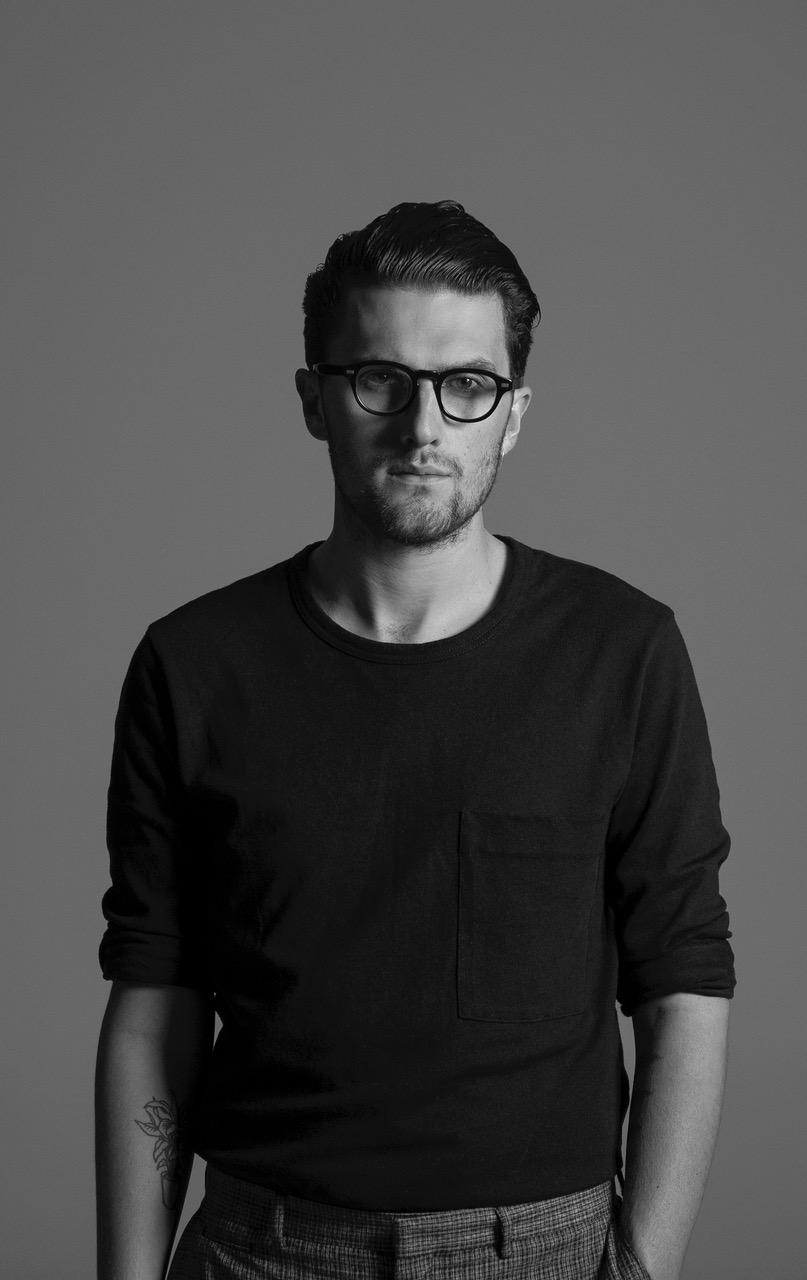 Thomas is an award-winning director and screenwriter. His debut feature film THE GREENHOUSE will hit screens in 2021, distributed by FilmInk Presents. It premiered at the Mardi Gras Film Festival where it won the Audience Choice Award and internationally at BFI: FLARE.

Thomas is the creator, writer and executive producer of his autobiographical TV series SICK TO DEATH with the support of Screen Australia and Screen NSW and in collaboration with Rhapsody Films. He is also co-writing The Untitled Rock Eisteddfod Film for Aquarius Films (Lion, Dirt Music) directed by Alethea Jones.

He is a graduate of the VCA and AFTRS, where he completed his Masters of Screen Arts in 2017, specialising in queer theory. His short film BACK TO EARTH played at festivals around the world and is currently on ABC iView.

Under the banner of his production company EVERYONE WE KNOW, Thomas wrote and directed short film ST. AUGUSTINE which premiered in competition at MIFF 2019, and a handful of documentary works; ONLY DIFFERENT for ABC and VOICE RECORDINGS. His Screen Australia funded documentary series TAPESTRY is in development.

He is repped by Mollison Keightley in Australia, and Mosaic and Paradigm in the US. He recently perfected his pancake recipe.