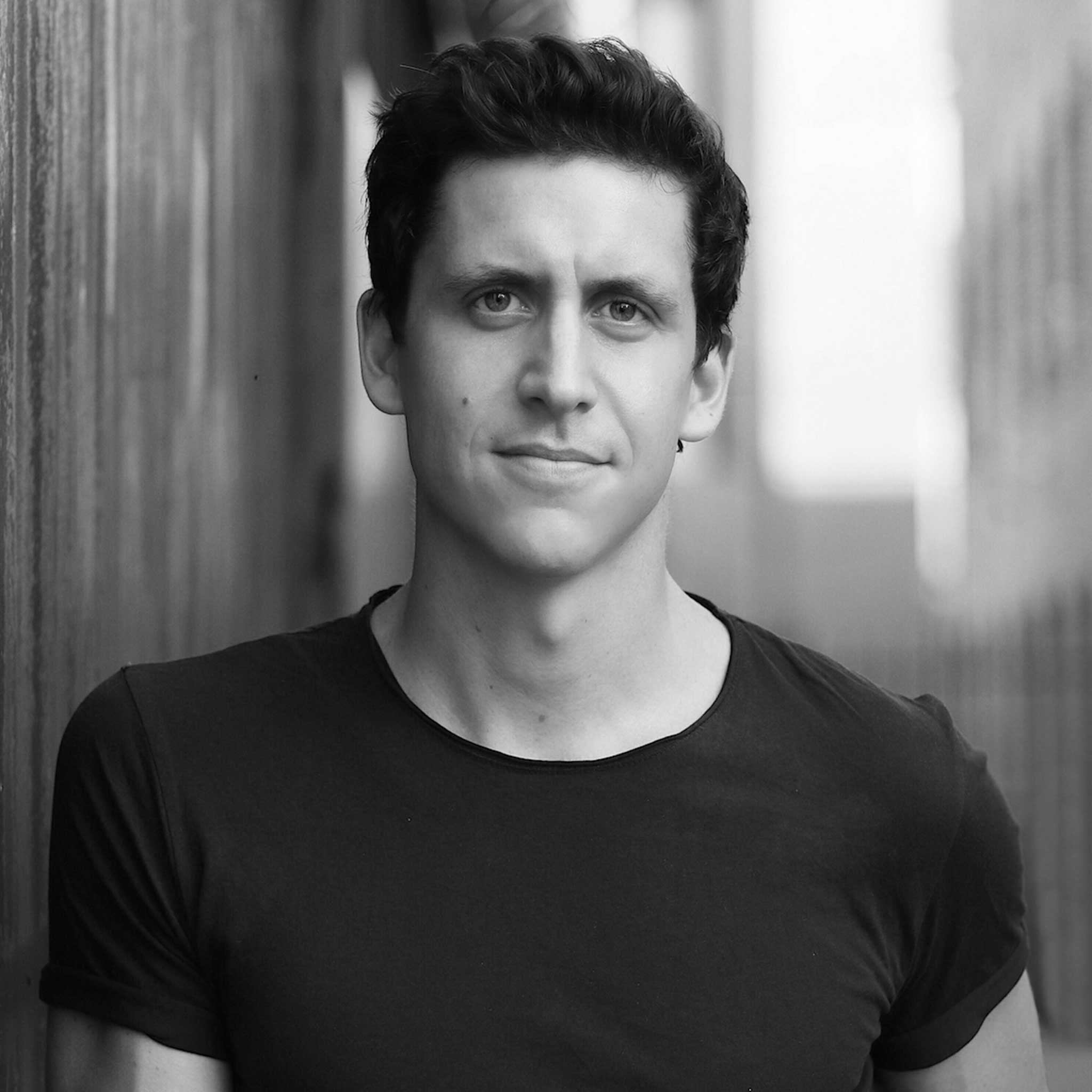 TJ is a writer/director, actor, & musician from Sydney, Australia. Having graduated from the prestigious acting course at WAAPA in 2008, he has starred alongside Julia Roberts & Javier Bardem in Eat Pray Love and with Deborah Mailman & Chris O’Dowd in the hit film The Sapphires. He received an AACTA nomination for his performance in Josh Lawson’s comedy, The Little Death. He has most recently starred in the Channel Ten/Netflix hit series, Offspring & guest starred in TNT’s, Major Crimes.

He discovered his passion for working on both sides of the camera by accident when, backstage during a theatre show, he made two improvised mockumentaries of an actor preparing for his role – one of which was subsequently posted for publicity purposes on the theatre company’s social media sites.

TJ’s official directorial debut was in 2017 with the farcical comedy, Your Call is Important to Us. Shot over two days in Melbourne with some of Australia’s best comedic talent, ‘Your Call’ premiered in competition at the Academy accredited, FLICKERFEST. Since its premiere, ‘Your Call’ has been invited to screen in numerous festivals around the world & has picked up Best Film, Best Comedy, Best Director, Best Screenplay & Audience Choice awards to name a few.

His next film, The Bus to Birra Birra, promises to show TJ’s filmmaking in a different light. Based on a true story, the short drama follows an ambitious woman trying to forge a future for herself, who meets an ex-con on his way home from prison trying to escape his past.