3. Claudia Pickering: How Do They Select Shorts for Festivals 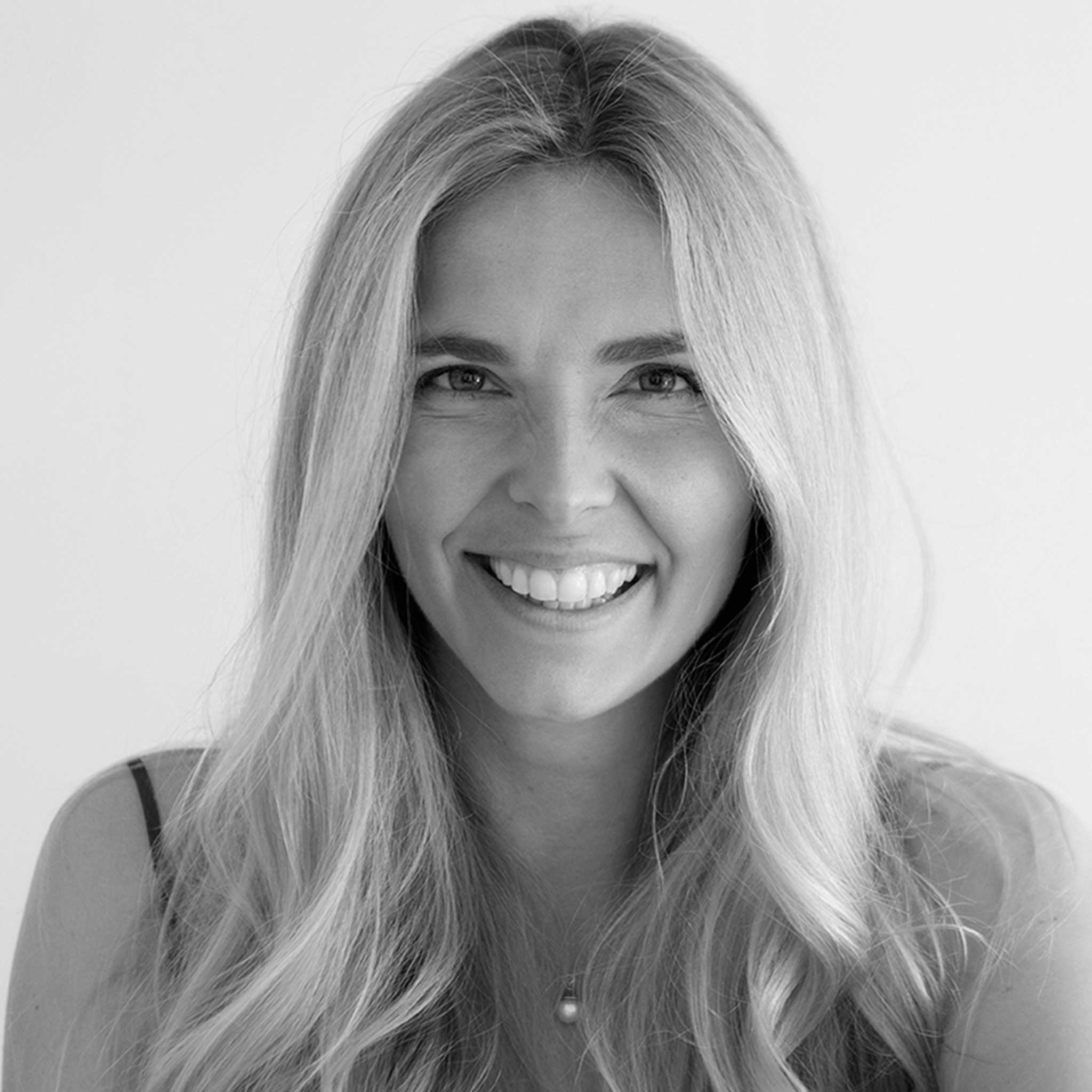 Claudia Pickering is a Sydney-born director, screenwriter, producer and actor whose feature film projects have achieved widespread festival acclaim, including her $5000 directorial debut Frisky which, after a successful release in the US/UK (Gravitas) and Australia (Madman Entertainment), has gone on to be optioned as a television series by Jungle Entertainment (No Activity). Her earlier screenwriting and producing debut Winning Formula was released in the US (Lionsgate/Indican) in 2018.

Pickering thrives in the comedy genre, her passion for finding honest, human moments between people being her calling card. She regularly creates sketches with her comedy trio Frothpocalypse having studied comedy improvisation at the Upright Citizen’s Brigade in Los Angeles and was a selected director for Screen Australia’s Talent LA program in 2017.

She has a masters degree in Architecture and is a founding partner of Freshflix film festival and emerging filmmakers’ conference, which brings indie film, art and music together in Sydney (Vivid Ideas) and Los Angeles (Australians In Film). Pickering recently directed Resting Pitch Face starring Nakkiah Lui, Bridie Connell and Emily Havea, and is currently developing several film and TV projects through her company Cliff House Productions including US TV series Downline with EP Stephanie Swedlove (EP of Josh Thomas’ new show in the US) and feature film Butter Paper with support from CreateNSW.

Pickering has just concluded a stint as showrunner and director attachment on Channel 9’s upcoming dramedy ‘Bad Mothers’ having completed a writer’s attachment on the same project.