4. Shelly Lauman: Directing With No Music 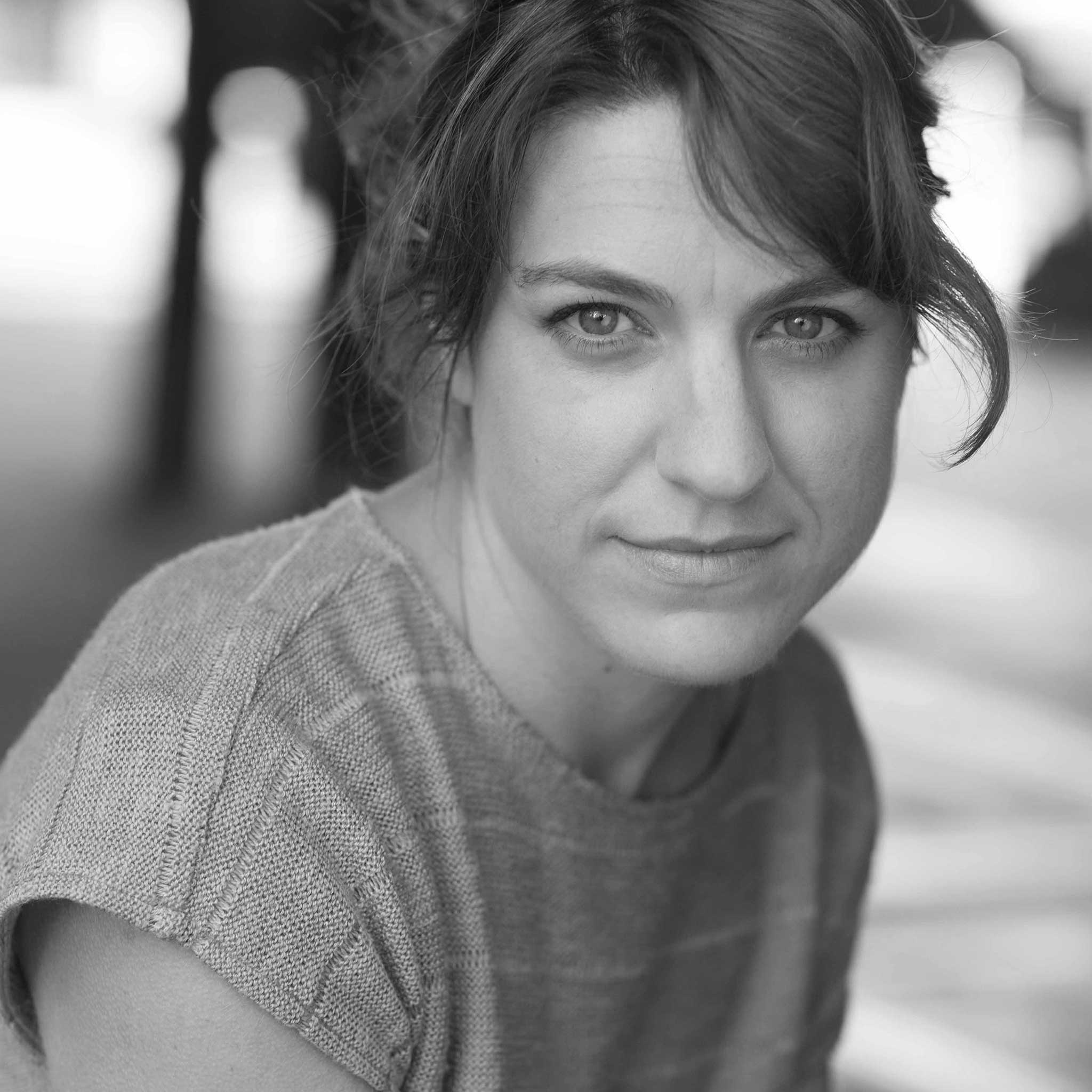 From Sydney, classically trained as an actor in Melbourne at the Victorian College of the Arts, Shelly’s filmmaking career is preceded by nearly a decade of of work as an actor and theatre maker on some of Australia’s most prestigious stages.

In 2015, Lauman earned her Master of Fine Arts in Film Directing from the American Film Institute Conservatory where she was awarded the AFI Richard P Rogers Spirit of Excellence Award of her graduating film WOMAN OUTSIDE.

Gender, body and voicelessness are main themes of her work. Shelly is currently in development on her first feature. 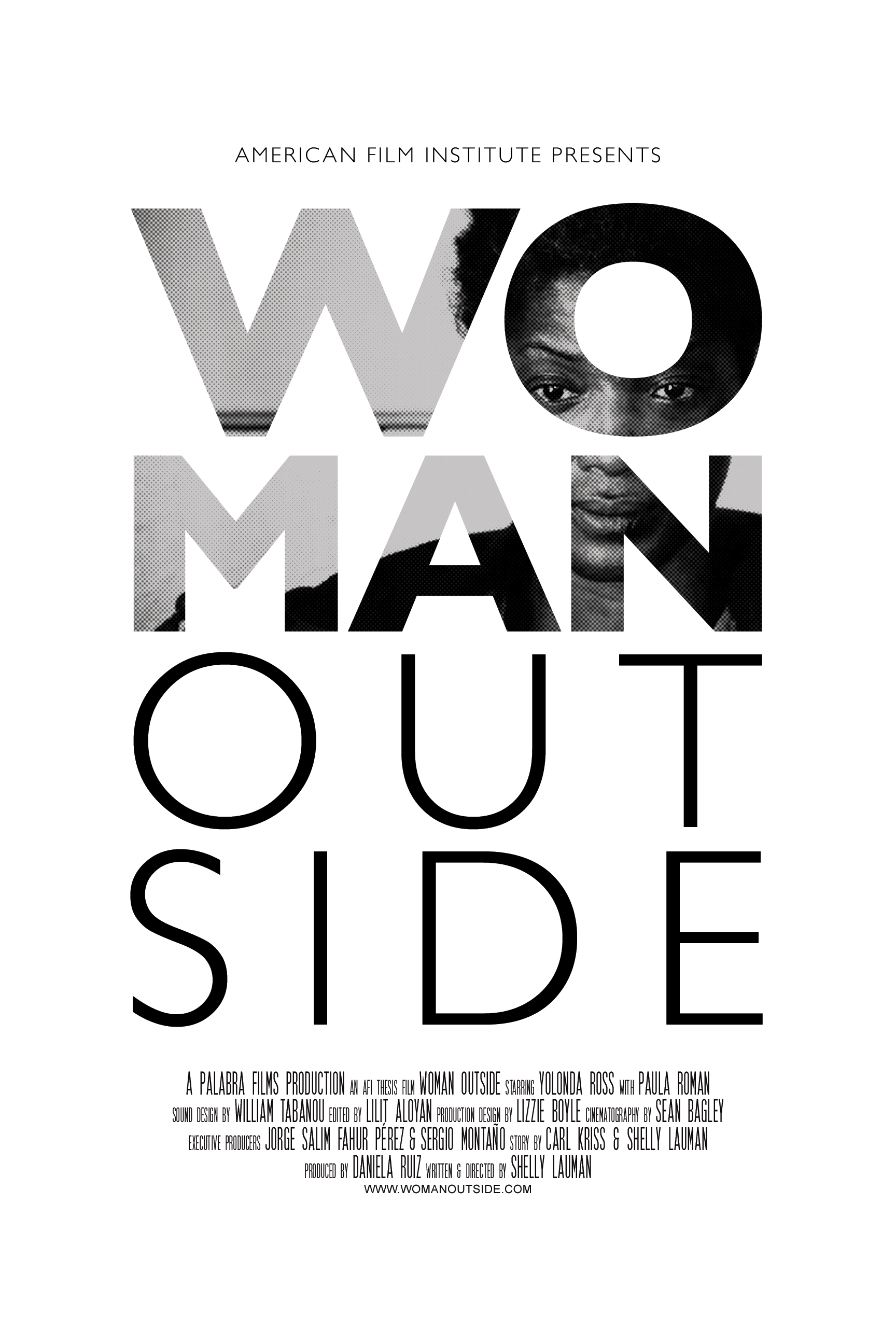