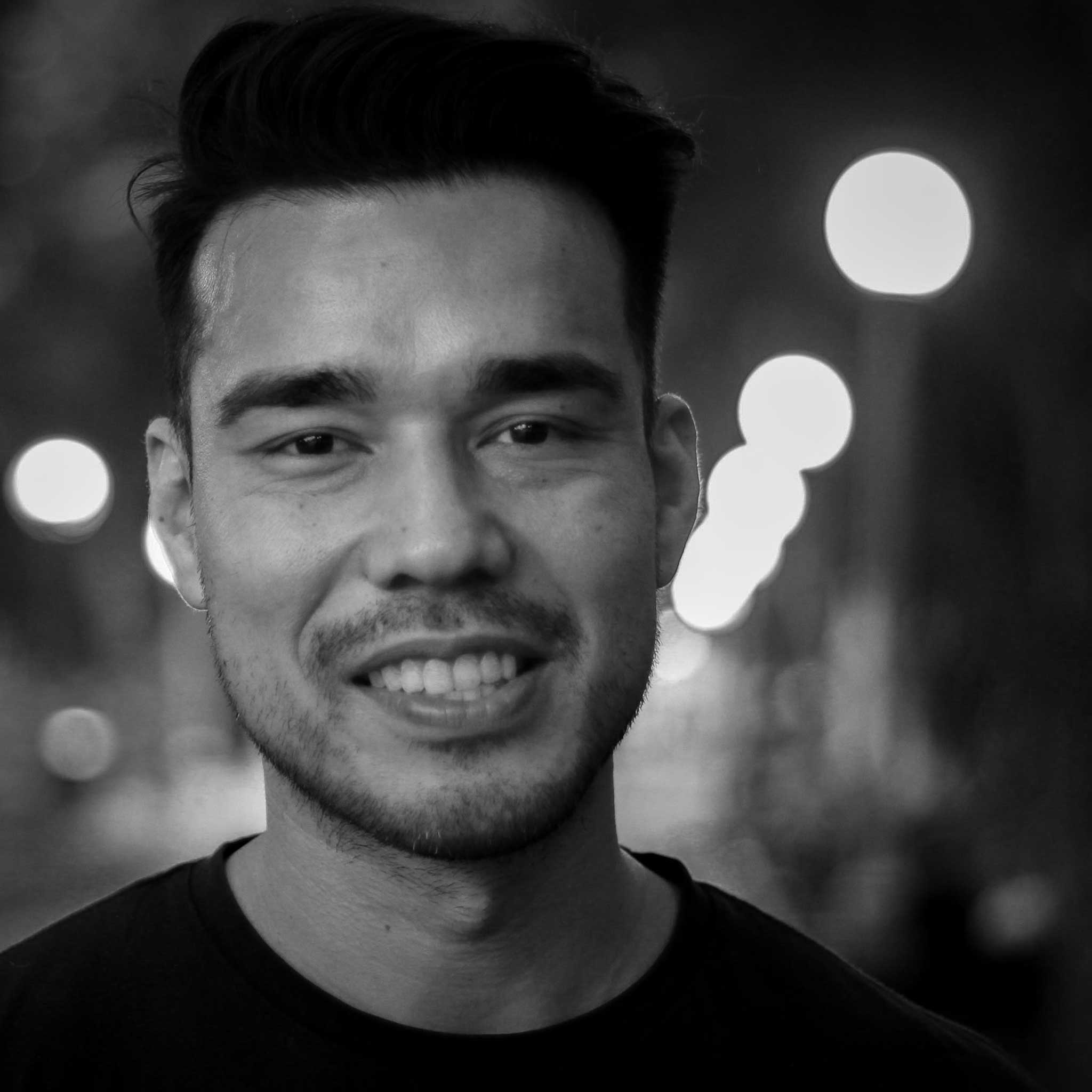 Adrian Chiarella grew up in Sydney and is a graduate of the Australian Film, Television and Radio School. His career began editing previsualisation for Baz Luhrmann on the feature film Australia. Following this, he edited short films Ostia: La Notte Finale, The Burnt Cork, Gimpsey and The Love Song of Iskra Prufrockfor which he won an Australian Screen Editors Award. His most recent feature film credit as editor, Teenage Kicks, premiered at the Sydney Film Festival in 2016, where it received both audience and critical acclaim.

Adrian’s first short film as director, Touch, earned him an Australian Directors Guild nomination after screening at numerous festivals around the world. His second short film, Black Lips, was funded by Create New South Wales and SBS and screened on SBS as part of their Queer For Short showcase of emerging LGBT filmmakers.

For your Australian listeners, they can view the film on SBS On Demand (this is geoblocked to Australia).