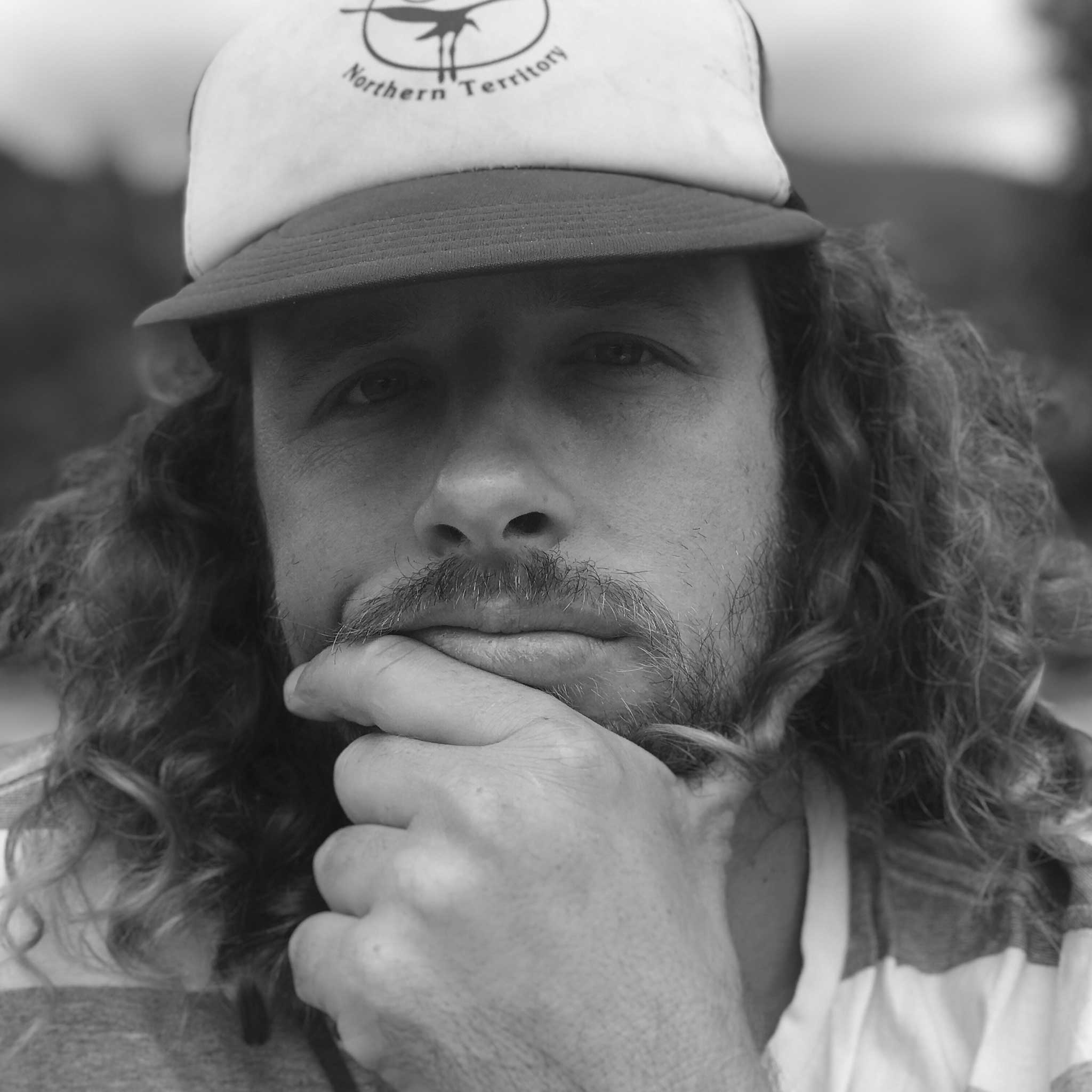 Andrew Carbone is a Writer/Director originally from Western Queensland, Australia. He began his working life in stock camps mustering and droving cattle on large cattle stations in North Australia’sGulf of Carpinteria and the channel country of Western QLD. These days his focus is film making and enjoys bringing the stories he grew up with to life through film as seen in his most recent work‘Shooter’ and previous work such as ‘Waiting for Rain’ (2016). Waiting for Rain won Best ShortFilm at the New Zealand International Film Awards (2017), was nominated for Best Cinematography at St Kilda Film Festival (2017) and was an official selection of Flickerfest (2016). His most re-cent work SHOOTER has screened at Palm Springs SHORTFEST and will screen at this yearsManchester International Film Festival. 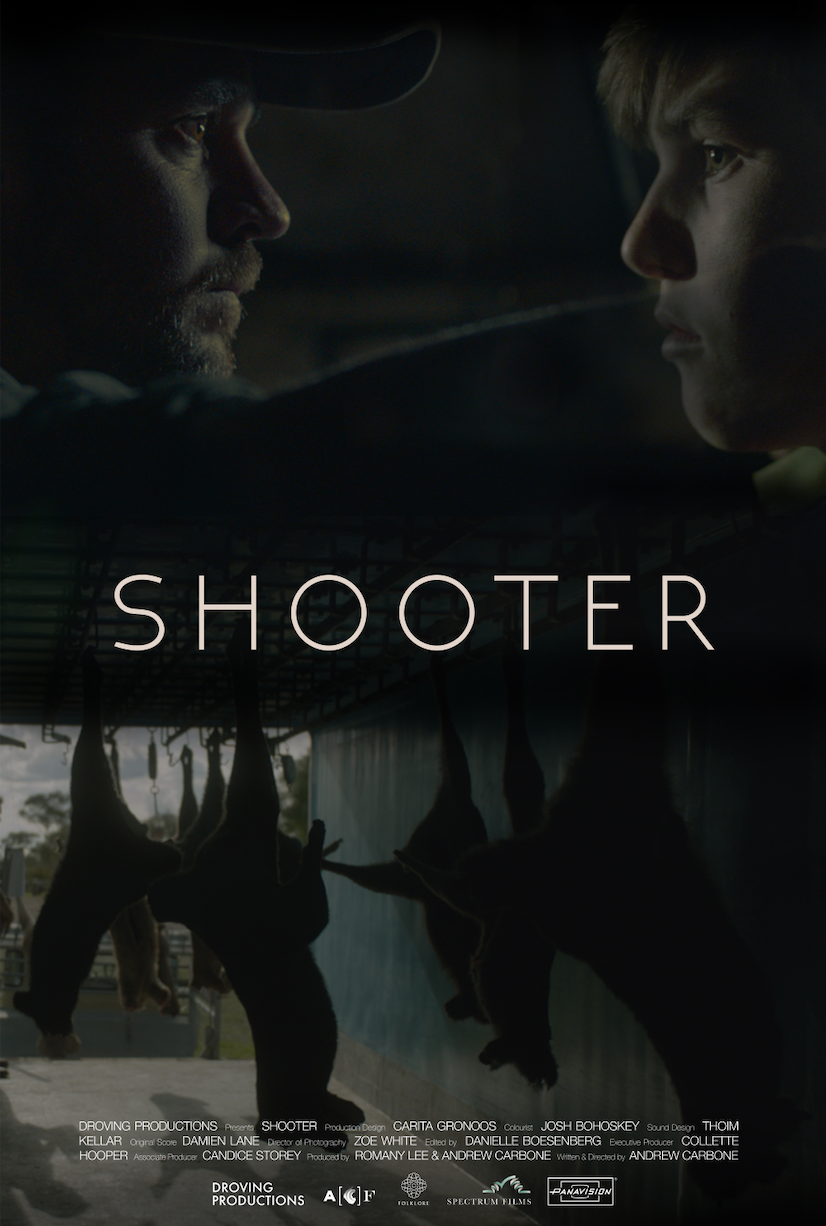 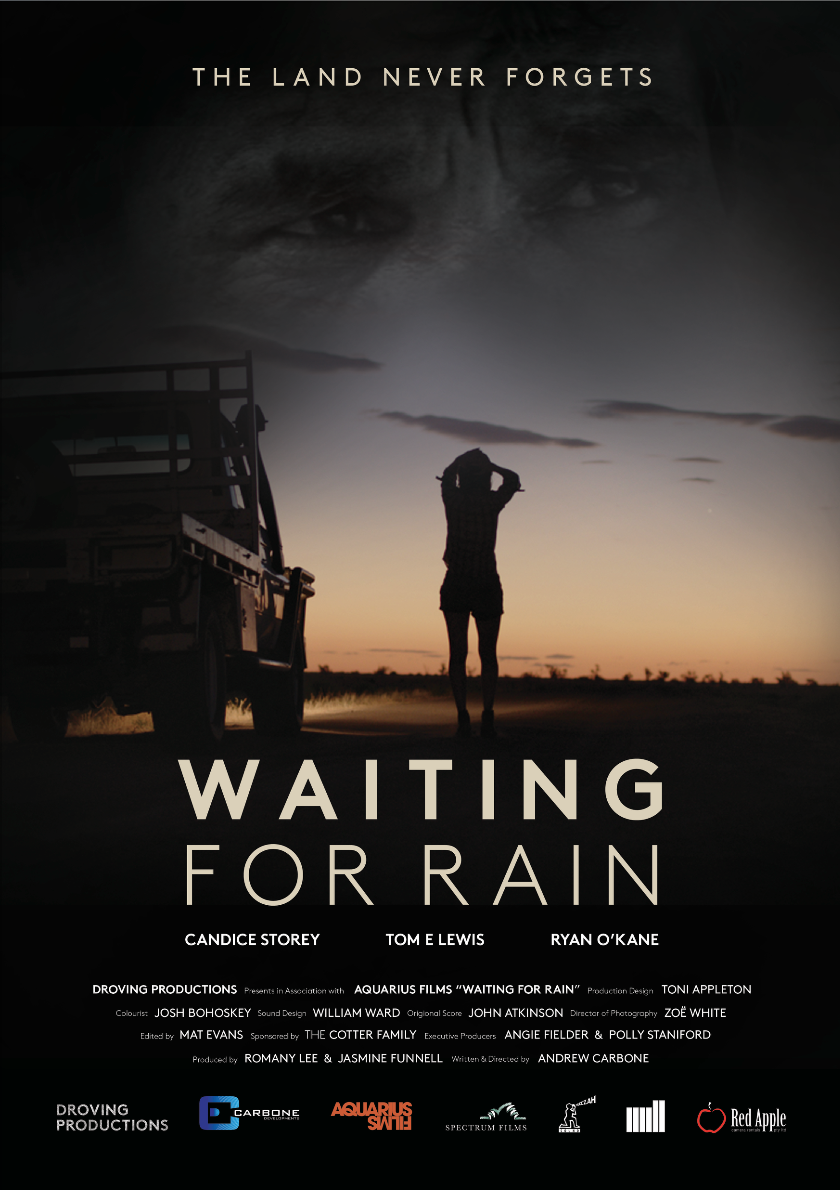 All My Friends Are Leaving Brisbane: https://www.youtube.com/watch?v=KLjNExm5_yM