7. Brooke Goldfinch: How to Crowdfund Your Way to Film School 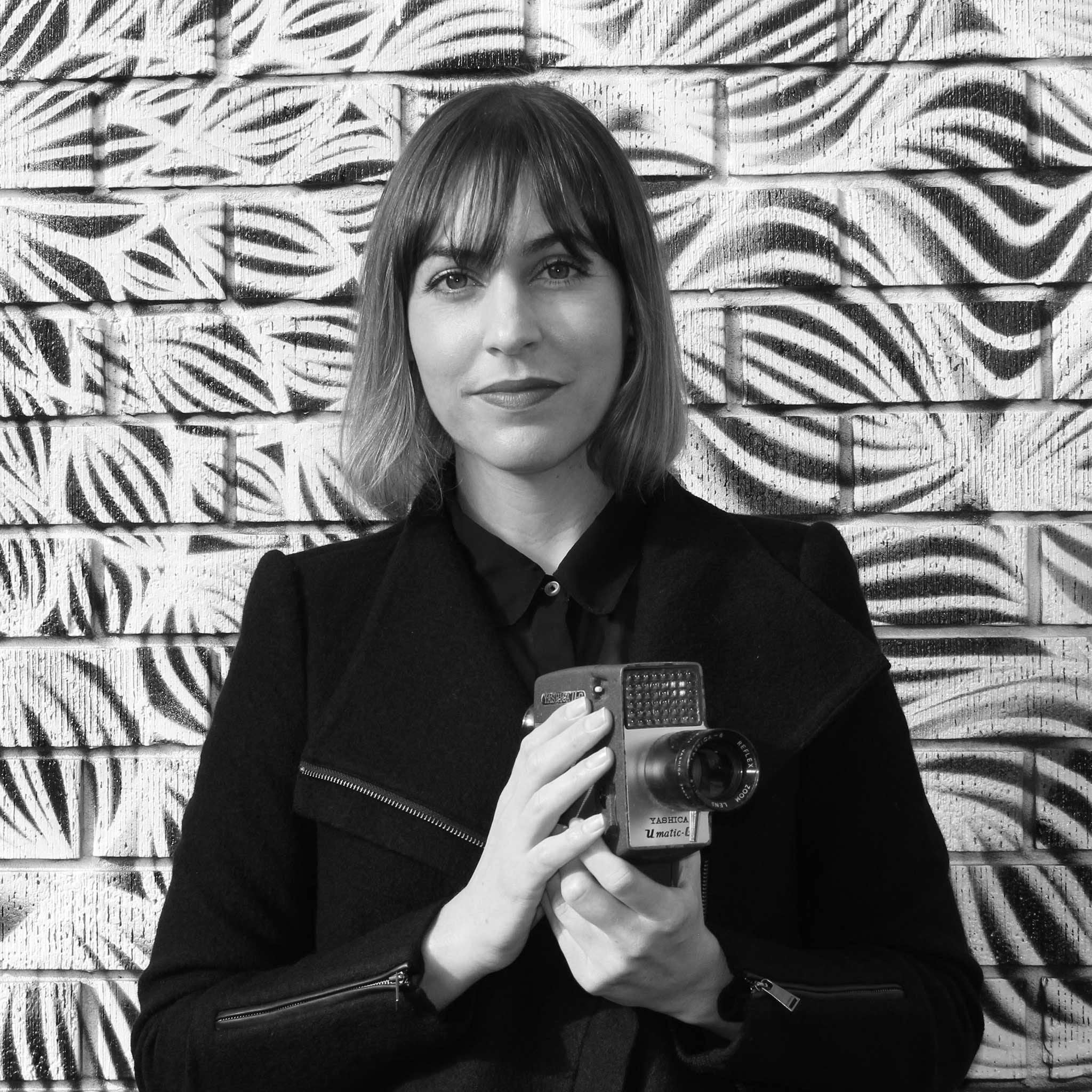 Writer and director Brooke Goldfinch was an ABC news reporter in her hometown of Sydney when she decided to drop everything and move to New York to pursue her dream of becoming a filmmaker. She was a scholarship student in NYU’s prestigious graduate film program at Tisch School of the Arts, where she was taught by Spike Lee, Todd Solondz and many other notable professors.

Brooke’s most recent short Outbreak Generation was the result of her receiving the Lexus Australia Short Film Fellowship in 2016, with the film premiering at the 2017 Sydney International Film Festival. She is currently in development on several projects, including Splitters - a feature length dramatic-thriller, a television series with Fremantle Media, and Attempts, a dramedy series she has co-created with Corrie Chen.

Brooke’s narrative short films have screened in festivals around the world, including Edinburgh and Rome. Brooke returned to Sydney after receiving a Screen Australia Talent Escalator Grant for her short film Red Rover, which earned her the Rouben Mamoulian Award for Best Director awards at the 2015 Sydney Film Festival’s Dendy Awards, Flickerfest and St Kilda, as well as an AWGIE and ADG nomination.

Brooke was also selected by actor and director James Franco to write and direct a segment of the compendium feature film The Color of Time, starring James Franco, Jessica Chastain, Mila Kunis and Henry Hopper. She was also mentored by Ridley Scott. Working as his Director’s Attachment on Alien: Covenant.

A Town Called Alice:  “A Town Like Alice” – Order now