8. Gareth Davies: What IS a Production Designer 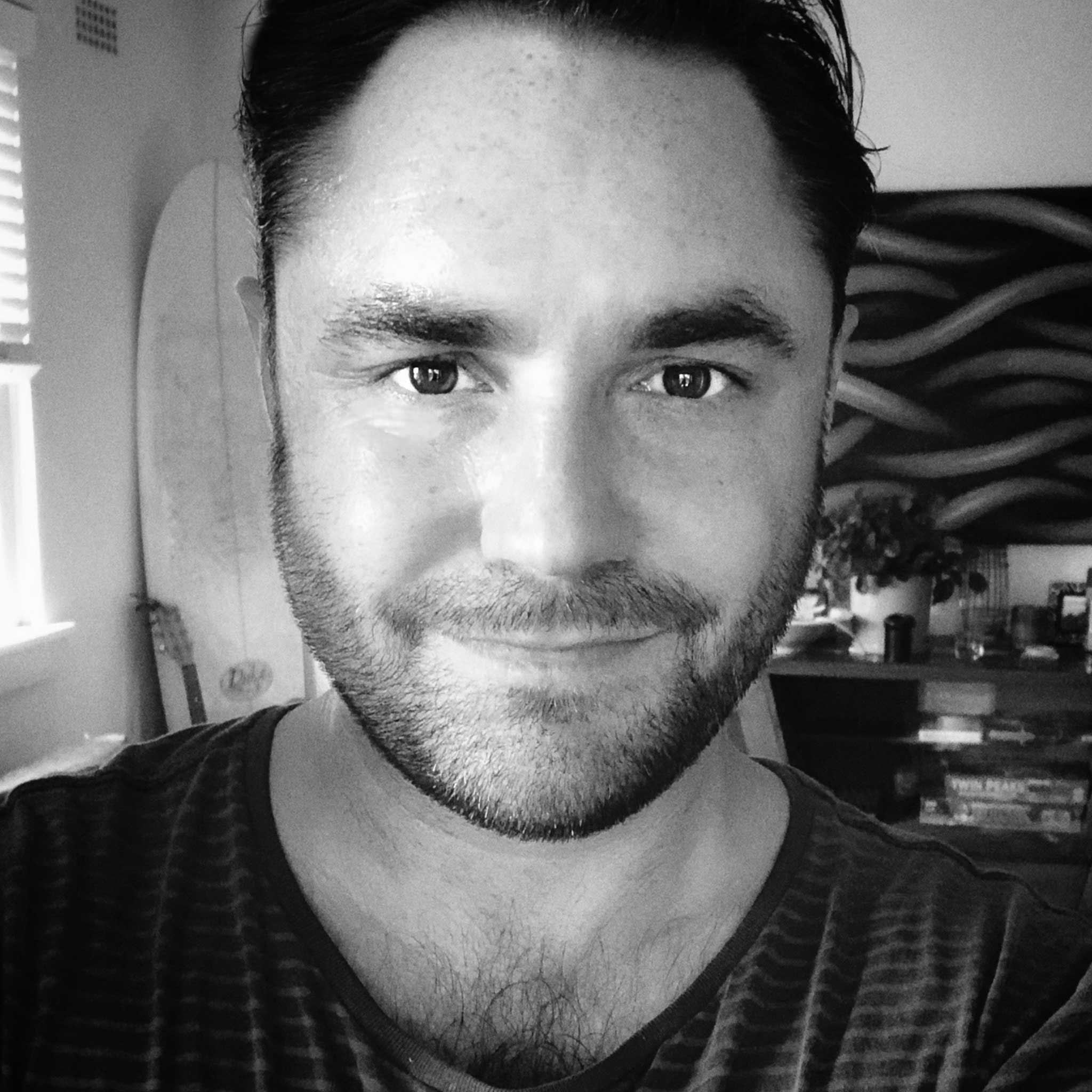 Gareth Davies is a production designer and director whose career started in graphic design, where he designed numerous campaigns for advertising agencies and design studios. He began working in film as a tech advisor on Superman Returns in 2006 and has worked in the industry ever since. Gareth was production designer on the AACTA Best Documentary winner That Sugar Film by Damon Gameau and the upcoming horror feature The Furies by Tony D’Aquino. He’s worked on many other films including Leon Ford’s Griff the Invisible (early concept work), Seth Larney’s The Clearing and Roman’s Ark (production designer), Jacobie Gray’s TheAquarium and The Beehive (production designer), and was nominated for Damian Walshe-Howlings’ Suspended and The Messiah (production designer). Gareth also spent time living and working in Asia as a television commercial director and other directing credits include the Jameson’s First Shot film, Everything is Super, and co-writer, co-director, designer and animator of One which screened as one of the Top 16 Finalists in the 2010 Movie Extra Tropfest.