2. Kevin Lim and Aaron McLisky: Collaborating With Your DOP 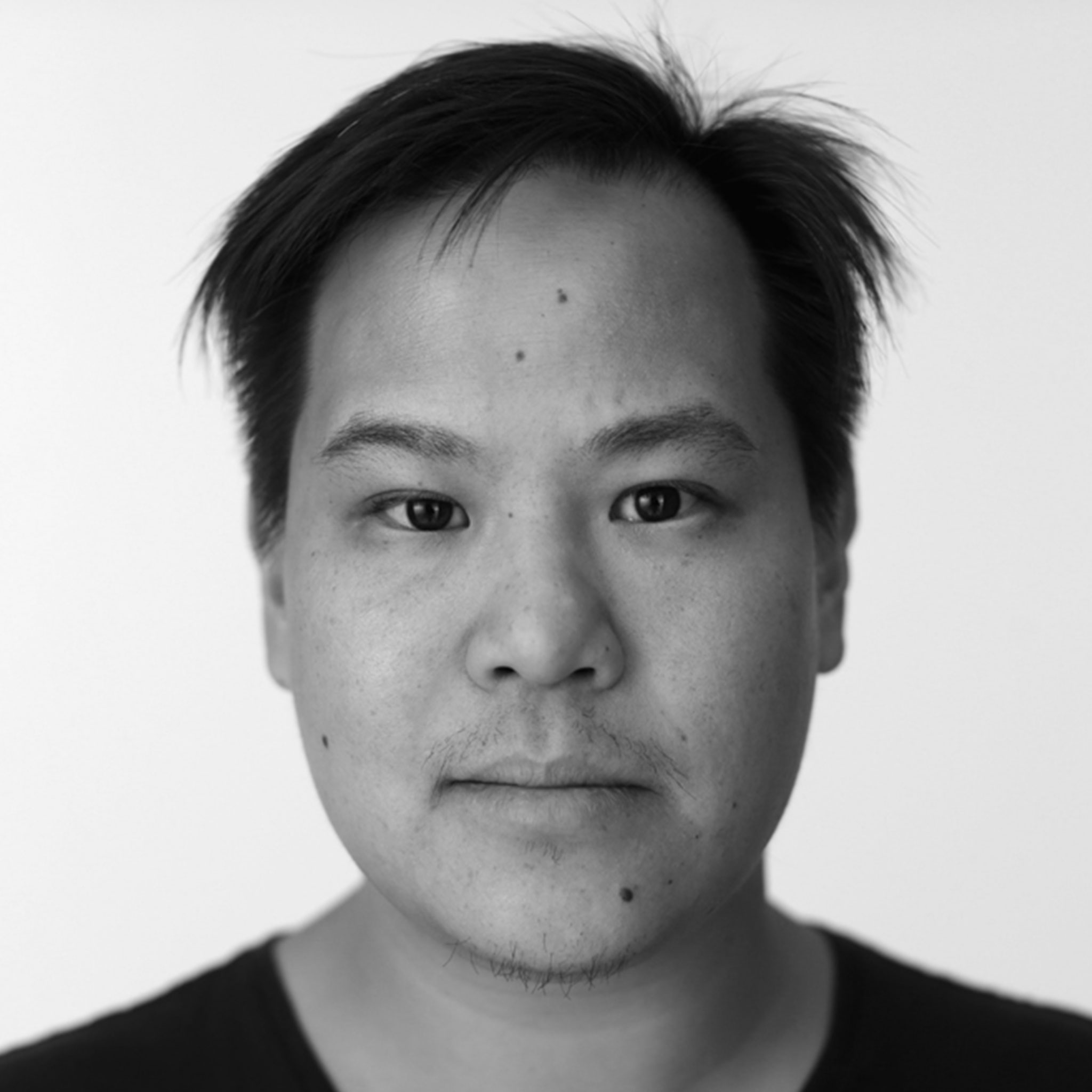 Kevin Lim has been a writer / director in the advertising industry for television commercials and branded content campaigns totalling 30 million views. His short films have played in over 25 international film festivals including Sydney, Palm Springs and Tropfest as well as being sold for international distribution on Amazon Prime. His latest short, ‘Whispers Among Wolves’ was named by Short of The Week as one of 2017’s ten best shorts. 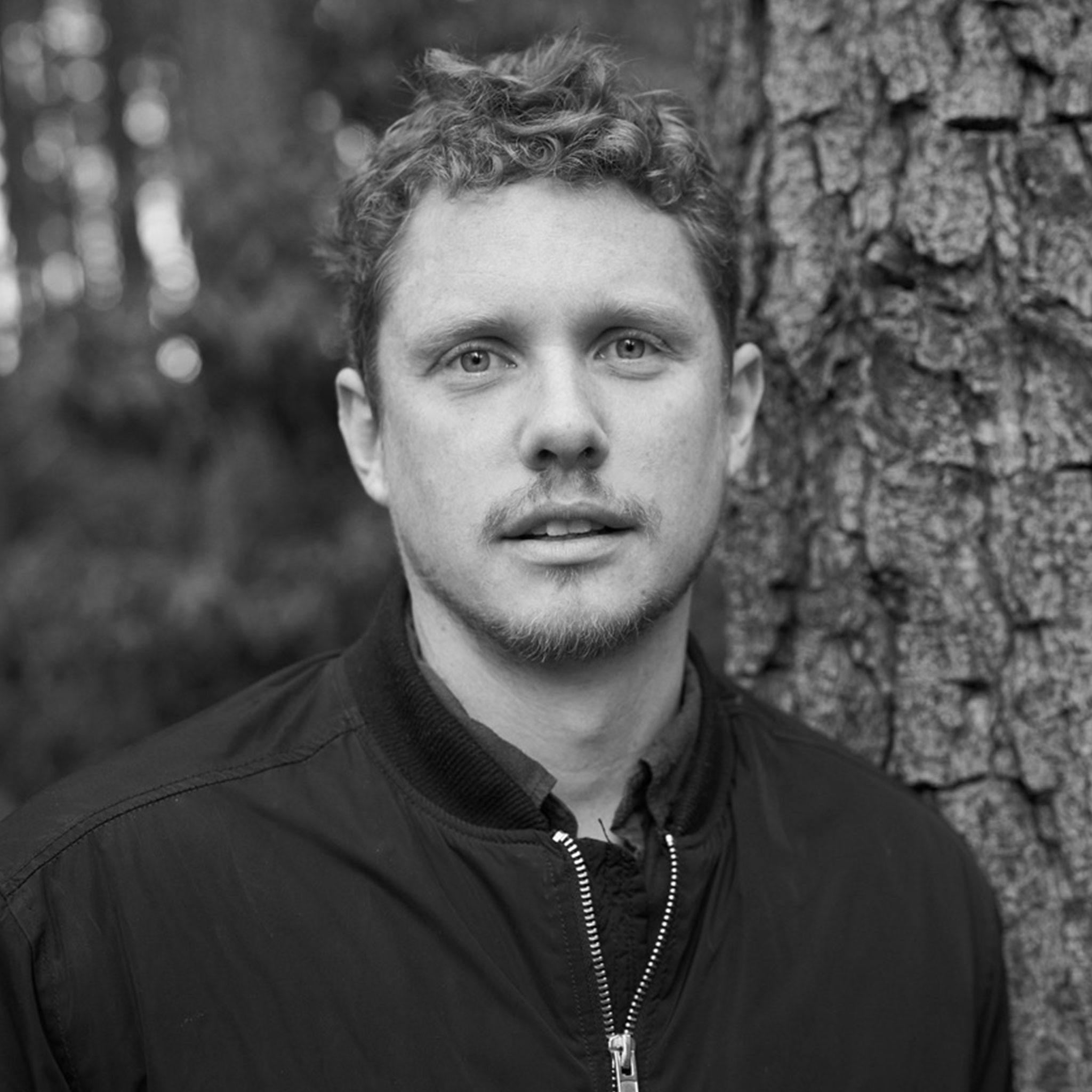 Aaron McLisky graduated in 2007 with a degree in Screen Production from Macquarie University. In 2016, he wrapped on the second series of Soul Mates for the Van Vuuren Brothers and the ABC. In 2017 he completed a horror fantasy feature film called The School with Bronte Pictures and in 2018, Aaron shot the third and final season of popular SBS comedy The Family Law. Most recently he has completed principal photography on Season three of the popular Netflix series Glitch, and is currently in pre production for season 2 of FX show Mr Inbetween, directed by Nash Edgerton. Other notable credits include two award winning shorts: Cooee starring Odessa Young, and the chilling short Nursery Rhymes for Goono Productions that won best director at Sydney Film Festival 2018 and Best Cinematography at Flickerfest 2018

His earlier credits include three short film collaborations as cinematographer with writer/director Kevin Lim and an Aboriginal Human Rights Documentary. He also shot the pilot for The Record, which was part of the ABC’s Fresh Blood Pilot Season in 2015, created by Veronica Milson and Steen Raskopouloss

Throughout his career he has shot numerous music videos for artists such as Emma Louise, The Rubens, and various others. His work has been officially selected for film festivals around the world some including the Sydney Film Festival, Palm Springs International ShortFest, and FlickerFest. 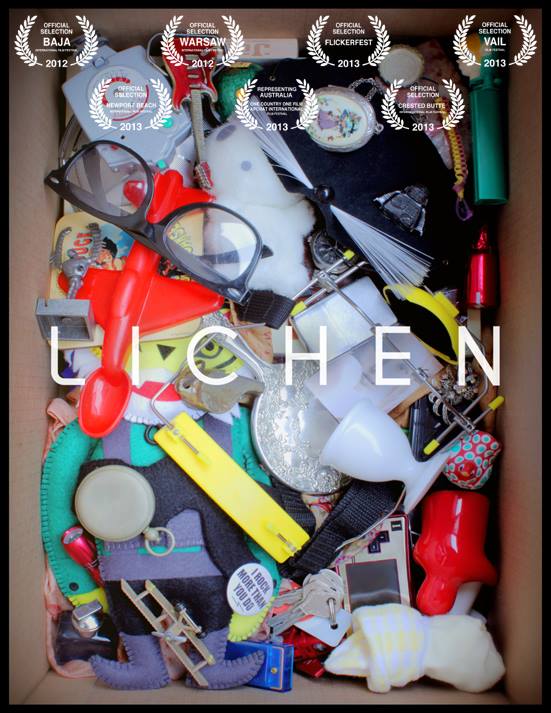 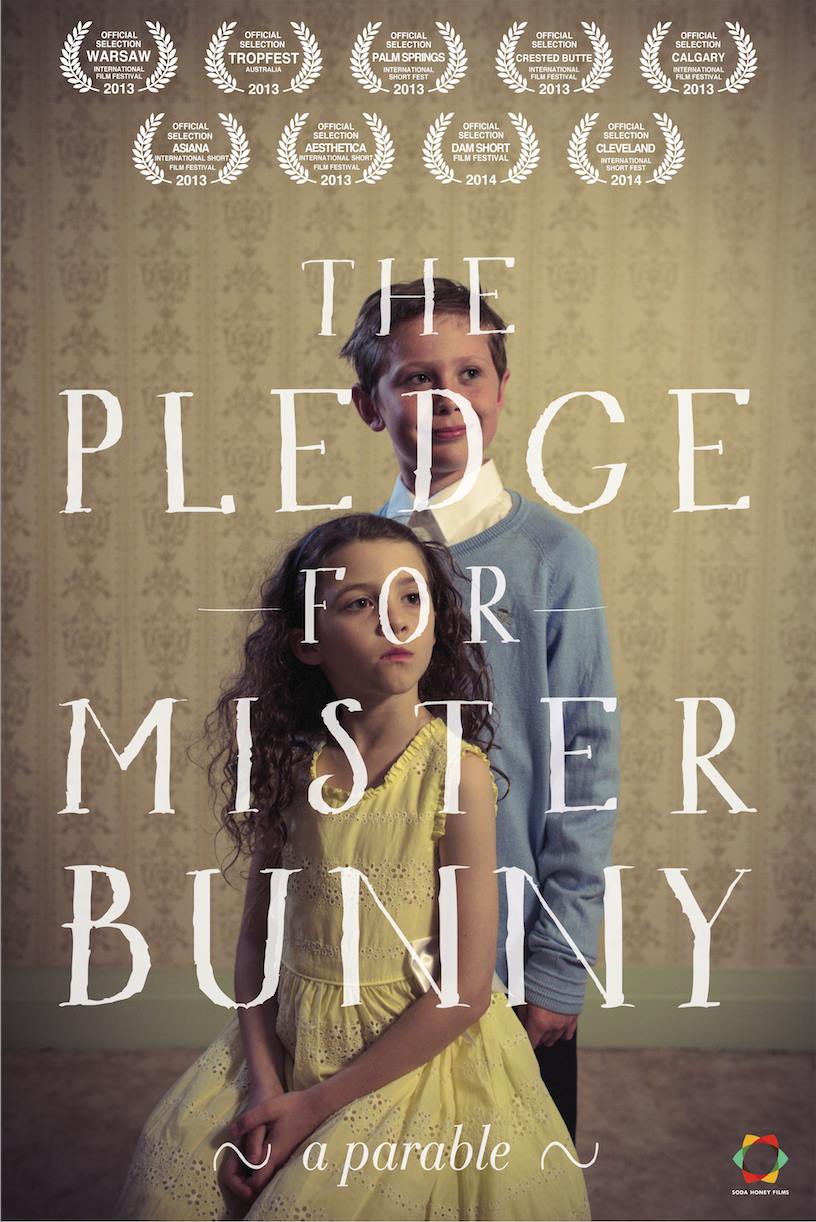 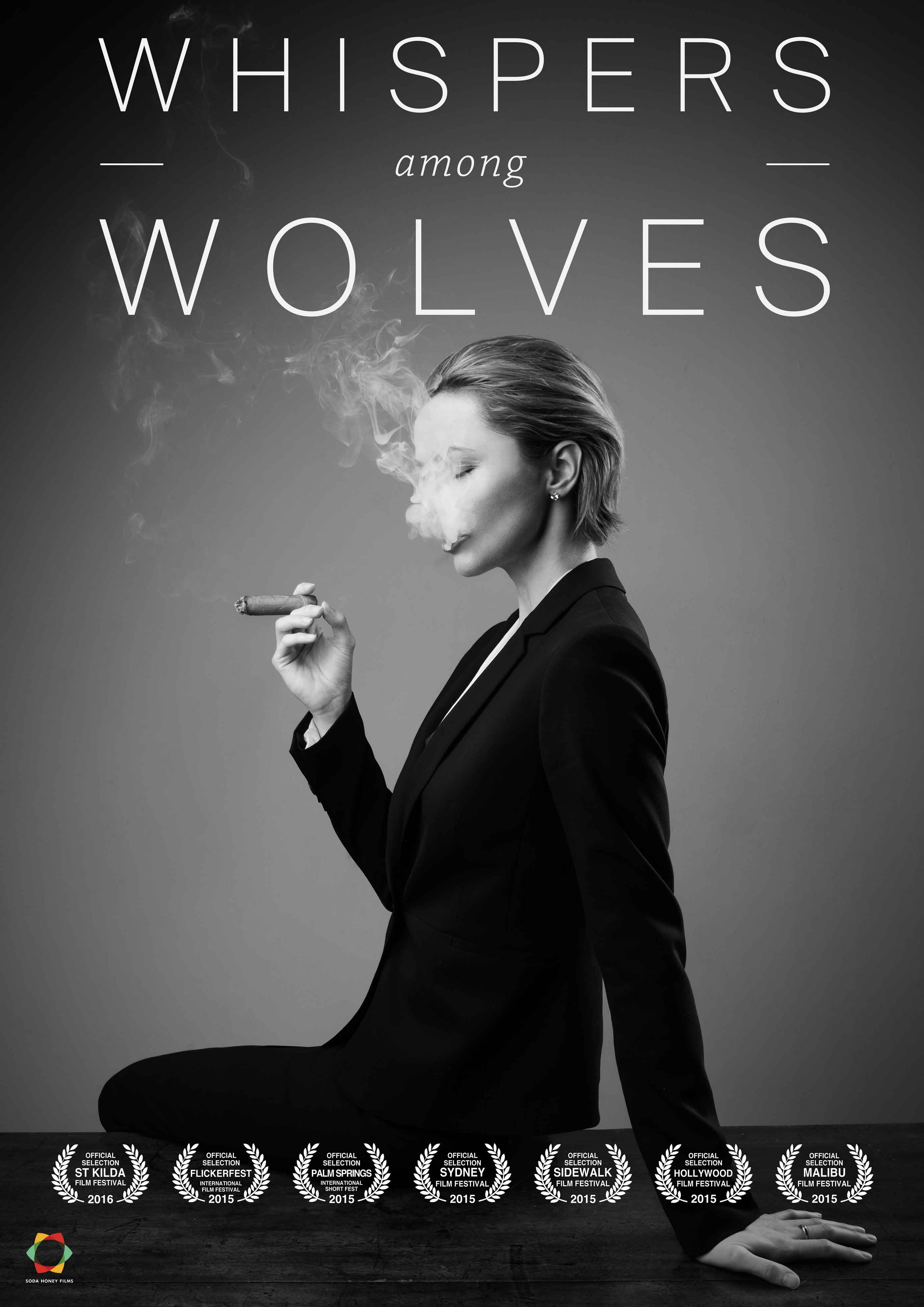